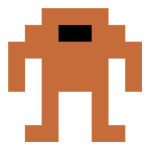 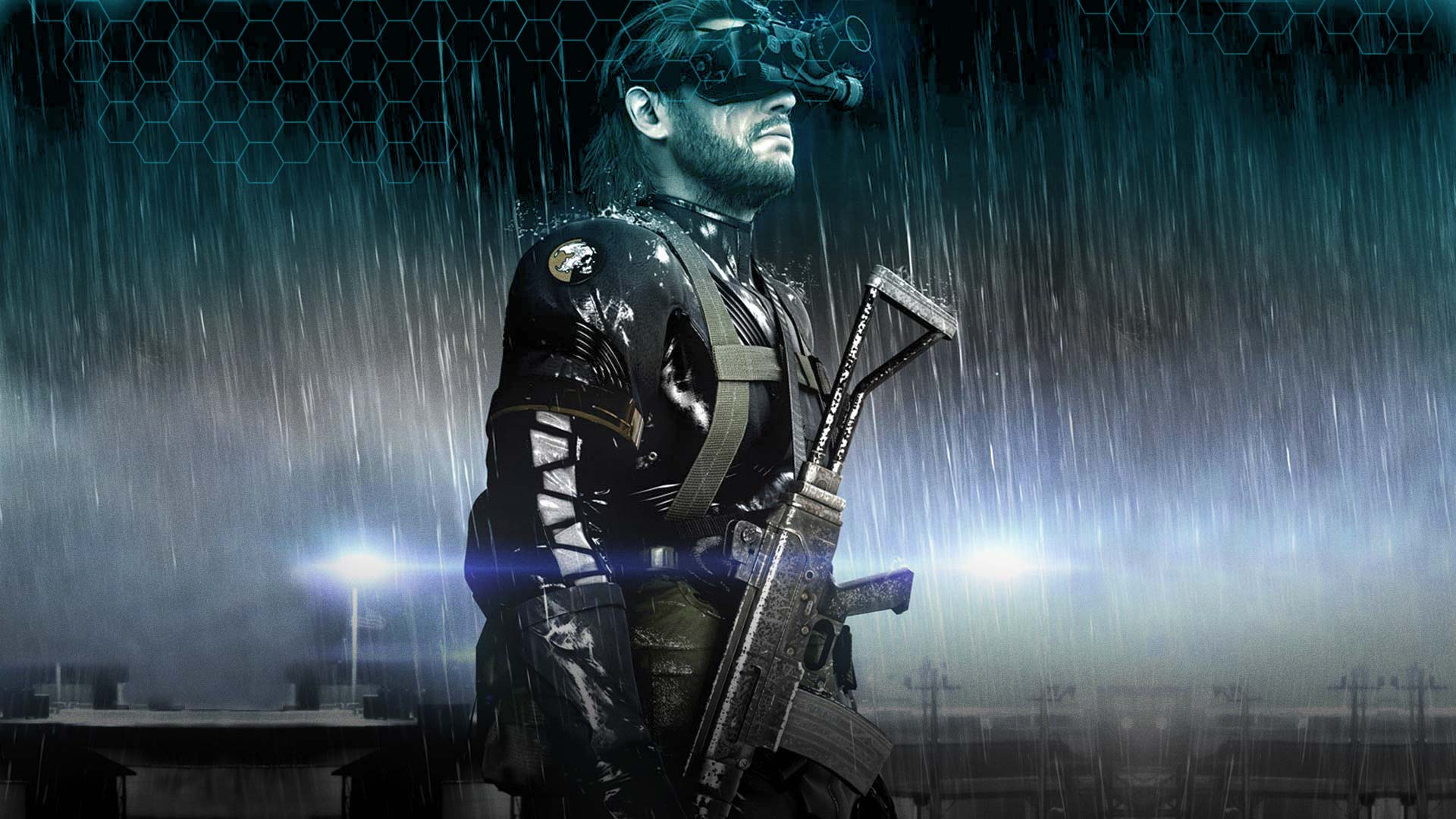 The release of Metal Gear Solid V: Ground Zeroes last week puts me in a rather contemplative frame of mind. The Metal Gear franchise is my favorite in all of video gaming, and Metal Gear Solid is my favorite game of all time. To me, it was (and still is in many ways) the perfect, artistic synthesis of all things that are good. Being a huge fan of both films and video games it was, in my experience, the first game to truly capture and distill the best of what both mediums have to offer. Other video games had tried before to emulate films, with some decent successes here and there, but Metal Gear Solid nailed it. 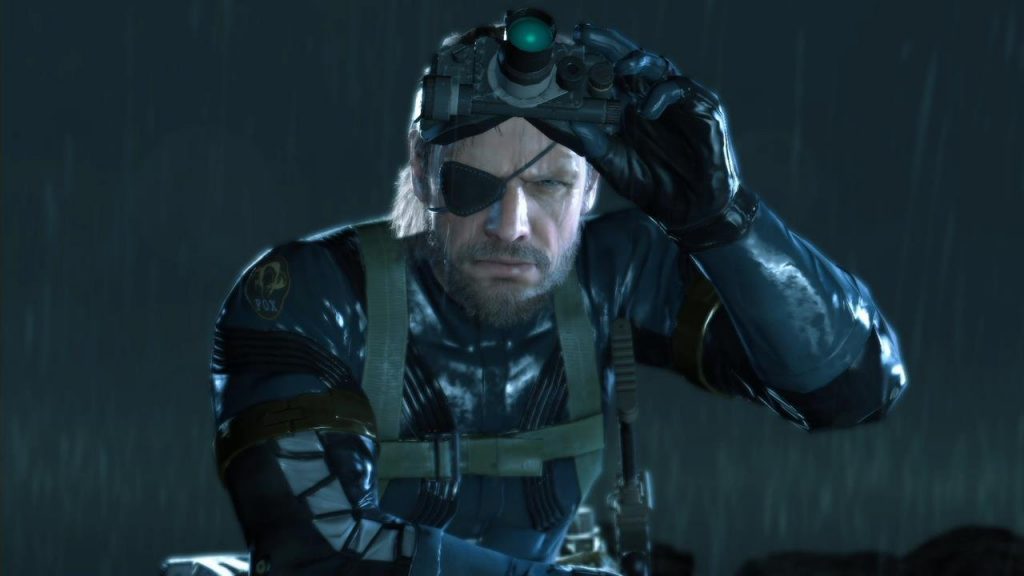 But there’s another reason why MGS is my favorite game of all time. It’s rather personal, and somewhat embarrassing, but I feel that it’s time to tell the tale…

When Metal Gear Solid came out on the PS1 back in late October of 1998, my life was at more than your everyday, run-of-the-mill crossroads; it was a few steps away from an unmitigated crash-wreck- disaster. It was the definition of the word, bleak. My father passed away earlier in that year after a frighteningly short battle with lung cancer, and I had dug myself into several deep holes spanning all aspects of my life: professionally, socially, and financially. Beyond losing my father, a girl who I was sure was “the one” sold me out pretty hardcore.  I also had a five-year-old son from a previous relationship and his mother, not to mention her new husband, were constantly going out of their way to make my life as difficult and miserable as possible. As a result of these things, I became something of a boozehound, began drinking rather heavily, and eventually was arrested for driving under the influence (DUI). After I was released from the holding tank the night I was arrested, I made a half-hearted attempt to end my life…and because of that I got to spend the better part of a week in Ye Olde Mental Hospital which was a f****** blast, let me tell you.

I’m telling you all these things to explain, not in any way excuse, my actions during that time period. So… I wouldn’t go as far as to say that I “hit bottom,” but I certainly scraped along that son of a b**** for a good, long while.

Knowing my situation all too well, a good friend of mine gave me an early Christmas present that year: a copy of Metal Gear Solid. We both had been (and continue to be) big video game geeks and usually gave each other video games as Christmas gifts. I had read all the glowing reviews of the game, was quite eager to play it, and was definitely not disappointed when I did. 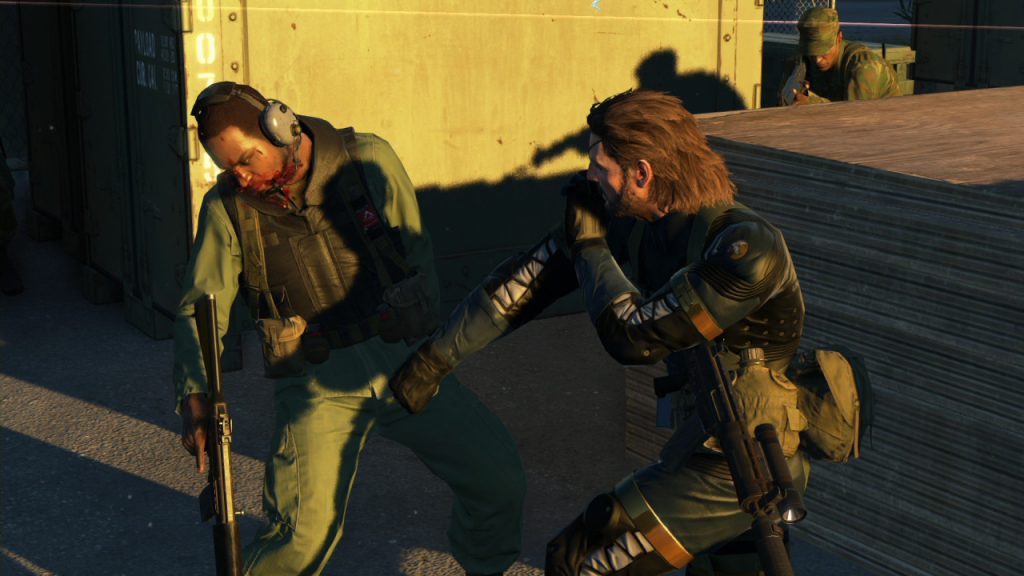 Now, I won’t sit here and say that this game saved my life because that would be silly, but it certainly made it a hundred times more bearable. Its slick cinematics (for the time), haunting score, compelling gameplay nuances, and immersive storyline had me hooked from the moment I hit the power button on my PlayStation. And, most importantly, it gave me something else to think about, gave me a purpose during that grim time in my life. My mission in life simply became the infiltration of that frozen, Alaskan base and in turn, kicking the holy c*** out of Liquid Snake and his terrorist cronies. You may ask what I did after I completed that demanding mission. Well, I went right back to the beginning and started it all over again, and I’ve only done that with two other games (Bioshock for the Xbox 360 and Raiders of the Lost Ark for the Atari 2600) in my life. To me, that is the penultimate sign of a truly excellent video game.

If I ever am lucky enough to meet Hideo Kojima, I would very much like to tell him my story, buy him a beer (just shaking his hand would suffice, I guess…) and thank him for creating a “simple” video game that had a profound impact on my life. I may not be sitting here typing this story if it wasn’t for that game… and that’s a g****** fact, Jack.

Now let’s circle back to how this article began: the release of Metal Gear Solid V: Ground Zeroes. I finally had the chance to spend an extended amount of time with the game, and I came away most impressed. After some initial confusion and/or clumsiness with the control scheme, I finally got into the groove, and had Snake doing his thing the stealthy way it should be done.

Overall, Ground Zeroes is a very cool experience; the FOX Engine looks fantastic, but the gameplay itself is basically a straightforward rescue mission. Ground Zeroes definitely whets the appetite for The Phantom Pain… which cannot get here soon enough, in my humble opinion. 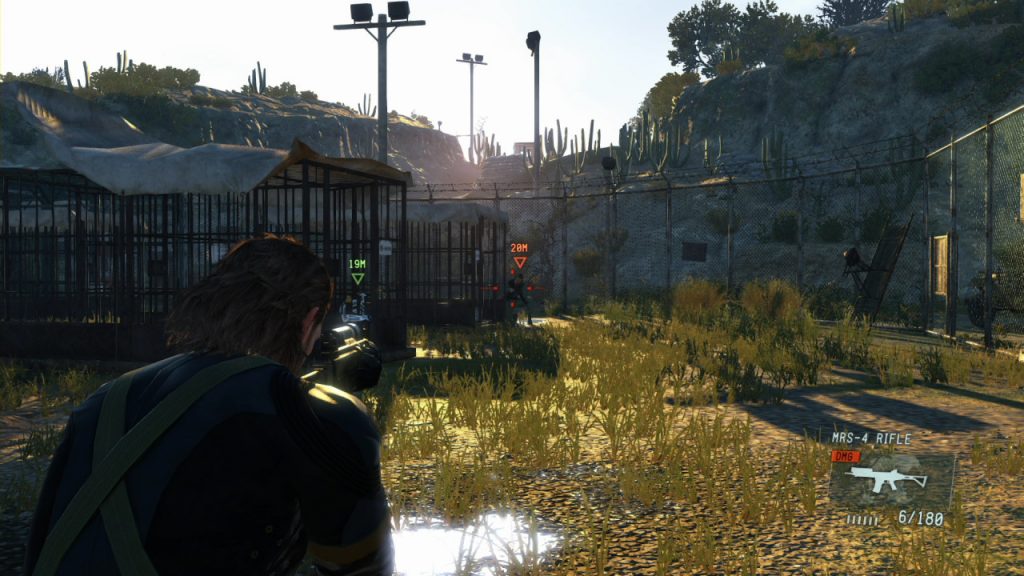 I finished the main mission in a little over two hours, which seems to be about the average. After the main mission is completed, a ton of other content is unlocked, so there is definitely reason to go back to the game. This seems to be where most of the bitching and moaning about Ground Zeroes comes into play, and I understand it…  to a point. Is it worth $20 (digital download) to $30 (physical copy) to play this “extended demo?” To me, it’s a no-f******-brainer… I was buying it, regardless, because I’m a huge fan of the series. A casual Metal Gear fan may want to wait to pick up a used or rental copy though.

I will say this; as a consumer, and not a raging MGS Nerd, what Konami is starting here with Metal Gear Solid V: Ground Zeroes (i.e. essentially paying for a demo/prologue of a much larger game) disturbs me, and I sincerely hope it does NOT continue in any way. Remember when the demo for Metal Gear Solid 2: The Sons of Liberty came as a free pack-in with Zone of Enders? Yeah. That was friggin’ awesome. That’s the way it should be done. Just goes to show you how much video gaming, and the overall economics of the industry, has changed (and not for the better) since 2001.

And, oh yeah, f*** this “Kiefer Sutherland as Snake” noise… bring back David Hayter already. He is g****** Snake. Period.