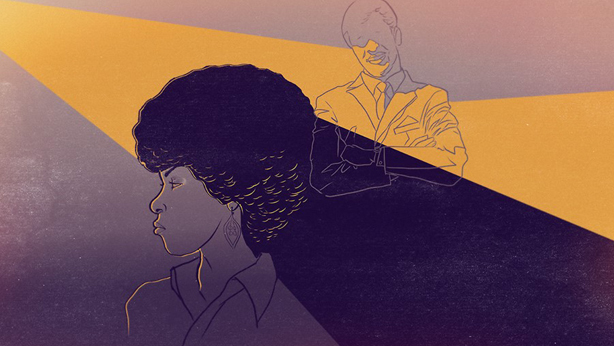 I’d be lying if I said I hadn’t been keeping my eye on Sunset. It’s not every day a developer announces their next game is a first person narrative game about an American woman serving as a maid for a doctor turned leader in a politically chaotic South American country during the 70’s. My expectations were only tempered due to being fairly underwhelmed with the developer’s first project, The Graveyard. If you’re in the same boat with me, rest easy ladies and gents, as Sunset seems to be on the path to be an interesting twist on the new sub-genre The Stanley Parable and Dear Esther built. 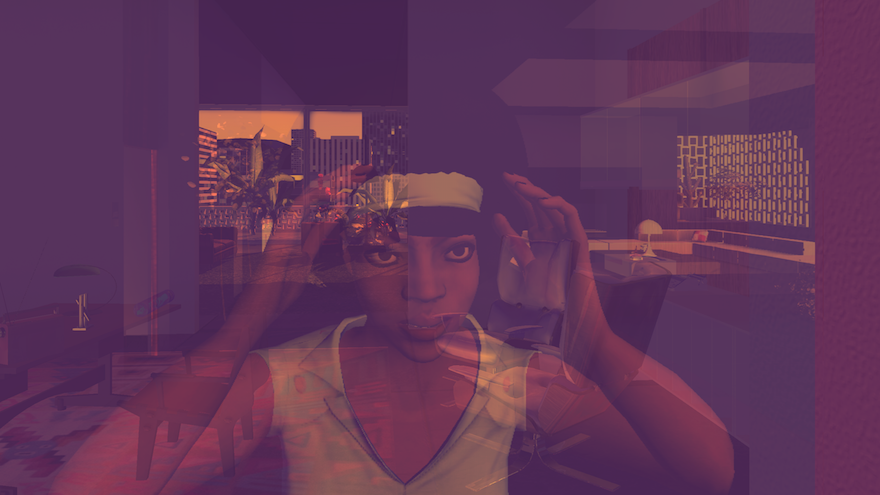 You see, Sunset is really two completely different games. There is the branching narrative influenced by your actions, that consequently have a surprising impact on the world around you. There is also just being a maid who has an hour a day to take care of her boss’s condo and follow his orders. The former aspect I didn’t get much time with in the preview (which only gives you a glimpse of three days from various points of the game), but it seems the most intriguing.

Watching the skyline and seeing the city devolve into war is impressively rendered, and conjures up some strong emotions. It was completely natural when I was walking out of a room, then hastily turn around and ran to the window when I heard an explosion. To add on top of this, the protagonist actually emotes when you look out the window, since you can see her reflection. It’s a subtle decision, but when timed right, it added some much needed gravity to the situation.

The same could be said for what small decisions I could make. You can choose to be a cold, job-focused maid or you can do a little extra to lighten the mood. I wish I could have experimented more with these choices, since they truly are the heart of what makes Sunset compelling. The selection system is a bit awkward though, requiring you look slightly higher or lower, rather than just cycling the options with the middle mouse button like in a Telltale game.

There are also diary entries by the protagonist that can be listened to at the beginning of each day, which do their best to fill in the gaps between gameplay sections. As they are, they’re fine, but I worry about whether they’ll be used as a narrative crutch. I’d prefer we just see some sort of brief cinematic or Thirty Flights of Loving style sequence to convey the rest of the events going on in the world. The best moments are when you feel like you are really there, so taking us out of it for exposition can be a little annoying.

Unfortunately, it’s once you get past these decisions that the rest of the gameplay is rather dull. Being a maid isn’t compellingly deep, like a simulator. It also isn’t arcade-y and fun. Instead, it mostly amounts to searching the level with a fine toothed comb to locate the item you need to click on to progress further in the narrative. Sometimes the objects are easy to find, but I spent easily ten minutes searching for “ash trays” everywhere an ash tray should be, then found a pile of them all stacked on a bar. This combines with an issue of not being certain what elements in the level can actually be interacted with unless you awkwardly pause your mouse over everything in every room, every time a new day starts.

Don’t get me wrong — I’m very excited to see what comes of Sunset, but I have concerns about the gameplay and how the entire experience ties together. I’m hopeful the blemishes will be worked out by the time it releases, but I can’t say for certain as the small vertical slice presented leaves the most enticing elements just that, enticing. Still, Sunset could easily be one of the best indie games to come out in 2015, and is definitely a shoe-in for being one of the most divergent games in years. It’s hard enough these days just to experience non-traditional action games; it’s even rarer to find a war game that puts you in such a non-violent yet pivotal role.  Keep your eye on this one.

Sunset is launching this Spring on Steam for Windows, Mac, and Linux.