The Art of Gaming Competitively 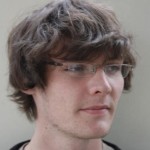 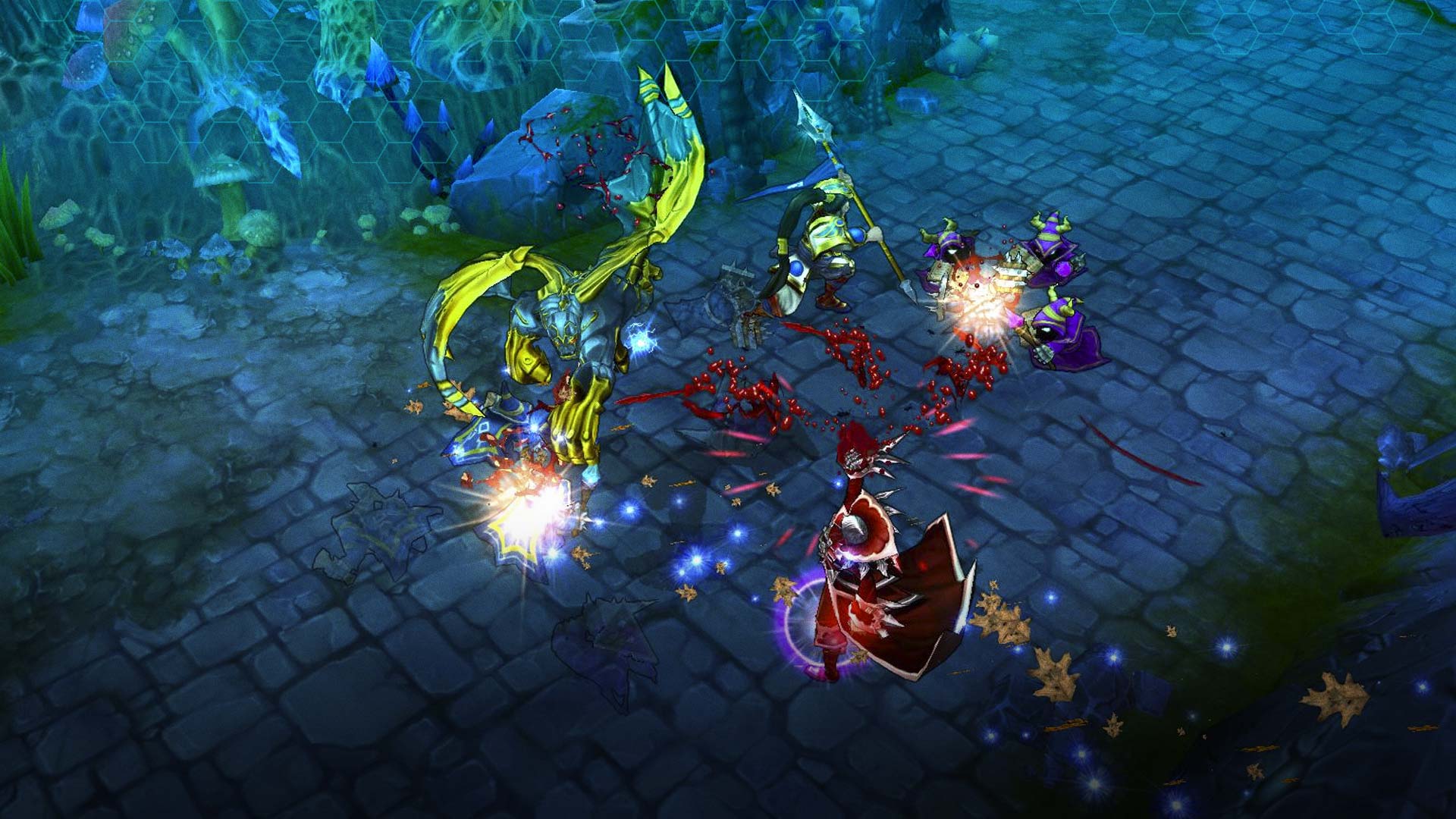 Anyone who loves sport or knows someone who does has heard lines such as, “that touchdown/goal/try was a work of art!” Many sports fanatics consider their favorite athletes to be worthy of this “physical artistry”, whether it’s their speed, strength, agility, or grace.

Can this saying be extended to gaming however? Not gaming in your jammies on the couch – the professional competitive kind where teams train for years and compete for millions of dollars in winnings and sponsorships. To answer this question, and take a bit of a closer look at what goes on “behind the scenes” in the pro-gaming world, we must first grapple with that ancient question… is pro-gaming a sport?

As gamers with a great passion for our hobby, most of us would agree that yes, pro-gaming is in fact a sport. Simply thinking about the massive tournaments now being held all around the world conjures up images of “sport”. Thousands of cheering supporters, fanfare and pomp, bitter rivalries, and fanclubs. All these things exist in pro-gaming, but is that enough to qualify it as a sport? Pop concerts and cat shows can entice the same level of enthusiasm from certain demographics, and those surely aren’t sports… right?

It’s clear that something cannot be justified as a sport simply by it having spectators or good organization.

While the definition of sport varies between sources, possibly the most internationally recognized version can be found via SportAccord, an association of large international sports federations. According to them a sport must have an element of competition, not be harmful to other living creatures (i.e. not bloodsports), not have a supplier monopoly, and not rely on any purposefully added “luck” elements.

At a glance, most titles that are played on the pro-circuits meet these requirements. Nevertheless, while the association does recognise “mind sports” such as chess, it hasn’t yet allowed pro-gaming into the club.

To help clear the confusion, the term “electronic sports” (eSports) was created, and it is under this umbrella that pro-gaming now falls. If we thus compromise and settle for the eSports moniker, the next question is; can the skills of players be described as “the art of gaming competitively?”

What exactly does one need to become a professional gamer? That depends somewhat on the kinds of games you want to focus on (fighting games and team-based strategy games definitely require different skill-sets), but pro-gamers do have a few things in common.

The first thing you need is reflexes, lightning-fast ones at that. From timing a special attack to “quick-scoping” in an FPS or commanding hundreds of units at a time, pro-gamers need to be able to react instinctively to whatever is happening on the screen.

Something like hand-eye-coordination is usually associated with ball sports, but a form of it may be present in video games as well. It manifests in the ability to visually anticipate an event and react to it physically at precisely the right moment, a skill that virtually all pro-gamers need to perfect.

The ability to react physically via mouse or controller is a skill that is sometimes overlooked by those who don’t recognise the legitimacy of eSports. If you’ve ever seen your parent or grandparent (or anyone with little gaming experience), try and manipulate an Xbox controller you immediately realize how much we take these skills for granted.

Readers may also be familiar with the term APM or “actions per minute”, usually employed as a mechanism to measure a player’s activity in a game. This can be done via counting mouse clicks or other actions, and some professional Starcraft II players can reach upwards of 300 APM (that’s 5 actions a second btw). These actions can range from moving a unit to constructing a building or queuing up units for production.

Issuing more than 300 of these orders in a minute is an impressive feat rarely appreciated or understood by non-Starcraft players. Try this out to see for yourself how taxing it can be; try counting to 300 while saying each number out loud. Go ahead, try it, go “one-two-three-four” and time yourself while pronouncing each number properly. See how high you can count in 60 seconds (I got 162), and I think you’ll be surprised at how taxing a seemingly simple task can become when racing the clock.

Now of course ordering units around in-game isn’t the same thing, but the point I’m trying to make is that pro-gamers should have the mental agility to perform both repetitive and advanced tasks without pause, sometimes for up to an hour at a time.

The other thing you need as a pro-gamer is the patience and resilience to spend hundreds, nay, thousands of hours training and playing your chosen game. Most pros spend at least 6 hours daily, and many go further than this. In South Korea in particular teams live in the same house and practice literally around the clock.

Injured in the line of duty

While many may scoff at the idea, physical injuries is a very real issue for professional gamers. By far the most common is carpal-tunnel syndrome (CTS), a condition caused by the constant, repetitive wrist movements required if you want to game for a living.

According to Wikipedia, CTS causes paresthesia, pain, and numbness, and can lead to permanent nerve damage if left untreated. The pain associated primarily manifests as numbness, and it can be intense enough to prevent one from sleeping. Treatments vary from wearing wrist splints to taking medication, and if severe enough surgery to “release the transverse carpal ligament”, if that makes any sense to doctor types reading this.

One also need to take into account the hours put into training and competing, with associated problems resulting from lack of sleep, proper nutrition, and eye strain also cropping up.

These problems, alongside the unfortunate fact that pro-gamers in general have quite short careers, makes the dedication these people have towards their chosen profession very admirable indeed. The majority of those wanting to go pro never reach the top-end of the tournament circuits, and even when they do, their stay in the limelight may be cut short by a variety of factors.

Okay, so it’s clear that professional gamers put in just as much time and effort into their games as regular athletes put into their sport of choice. The US government even recognizes pro-gamers as “cyber athletes”, and grants them special visas to enter the country as such.

As we all know the beauty of art is one of the most subjective human experiences there is. People differ in what they consider the art of gaming, but given the facts we just examined, I think it definitely more than qualifies for the role.

The way MarineKing splits his units like lightning when a baneling attack rolls in; or how a DOTA 2 team executes a perfect encirclement – in the eyes of the gaming community these can be considered as much art as any swing of a bat or flexing of muscle.

Anyone who has spent time watching pro-gamers play have experienced moments of awe, heartbreak, and wonder as their preferred team or player executes the most brilliant works of gaming art imaginable. I believe that, if you take the time to understand the game, anyone can grow to appreciate what it takes to master the art of gaming competitively.

Freelance journalist with a devout love for the nerdy side of life. Living in Japan while trying to figure out where life will take me.