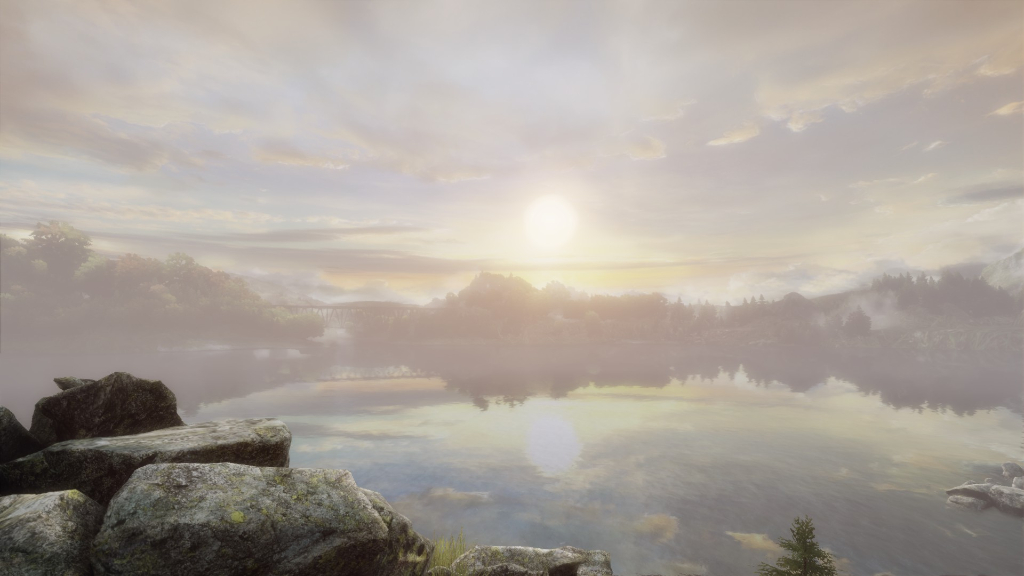 Scoring games is a difficult task. Too often we see people arguing over a game’s score it should or should not have received instead of focusing on the game’s merits and missteps. At the end of the day, scores are an arbitrary number assigned by the reviewer and are very subjective. Here at AiG, we wanted a set of criteria to better reflect the game’s quality or audience instead of a simple score. With that in mind, we have created a system that we think reflects our intentions in this regard. As always, this system, like a score, should be used in conjunction with the review to decide if a game is worth your hard-earned money. Here at AiG, we want to be consumer advocates and let you, dear reader, know exactly what you are buying.

B = Broken (A game so unpolished and/or badly designed that during the time of our review, that it can be called nothing else but broken.)

C = Caution (You might be excited for this game, but there’s reason to be hesitant; at least for the time being)

E = Everyone (A game everyone should play, even just to know what all the fuss is about.)

G = Genre (A game that fans of the genre can enjoy, but newcomers may not get nearly as much out of it.)

L = Limited appeal (This game might please somebody, but only a few people will get their money’s worth.)

N = Niche (This game is laser focused on it’s particular audience. This is both a good thing and a bad thing.)

R = Reservations (Something we can recommend, but not without a heavy grain of salt or specific factors for those buying it.)

U = Unique (Something’s unique about this game, so special it defies normal classification.)