A Look Back At Donkey Kong’s Many Different Art Styles

Donkey Kong Country Tropical Freeze was just recently released, and gamers everywhere were reminded why the Donkey Kong franchise has been around for as long as it has. It’s an awesome platforming adventure series that pretty much anyone who picks it up has fun with. 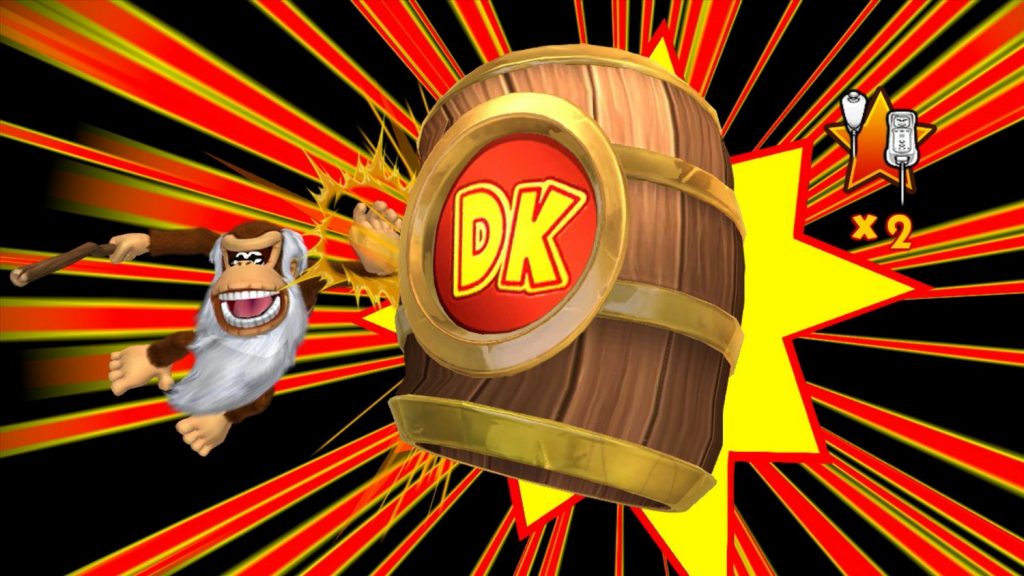 However, I wanted to talk a bit about something that not a lot of people talk about when it comes to the Donkey Kong series: graphics. I’m not talking about HD here. I mean, it’s great that with Tropical Freeze we can finally see what Donkey Kong looks like in glorious high definition. It’s a very gorgeous game. I’m referring more to the graphical style.

While that style of art may be what Donkey Kong is most associated with, there have been some other really cool styles throughout the series.

Donkey Kong looked very different the very first time we laid eyes on him in the arcade era.

However, his first appearance would prove to be quite iconic in regards to the art, particularly the characters. Donkey Kong was everywhere following the release of the game: cereal boxes, TV screens, you name it.

Everyone has played the original Donkey Kong though. Did you ever get a chance to play DK King of Swing for the Game Boy Advance? If not, you missed out.

The art was awesome. It was very cartoony, and marked a stark departure away from what fans had come to expect out of the series, especially when you compare the art to other handheld Donkey Kong adventures like Donkey Kong Land.

Where Donkey Kong art really took a turn for the cool though with Donkey Kong 64, a game that likely took up a huge chunk of your childhood if you’re like most gamers out there.

The 3D art style in this game was so cool, looking back, because it would go on to influence how we look at 3D Donkey Kong in all non DK games he appears in (Mario Kart, Mario Golf, Smash Bros, Mario Party, etc.).

In my opinion though, some of the coolest and most unique art seen in any Donkey Kong game comes from that of the spin off Mario vs. Donkey Kong series.

It’s cartoony, almost in the same vein as King of Swing, but with a clear and strong influence from the original Donkey Kong.

So, what will the future of Donkey Kong art and graphics be? Will they continue to do games in the same style of Donkey Kong Country? Will Nintendo bring back the cartoony graphics? Or will we see an art style come out of left field, perhaps a Donkey Kong game done in the yarn style made famous in Kirby’s Epic Yarn? 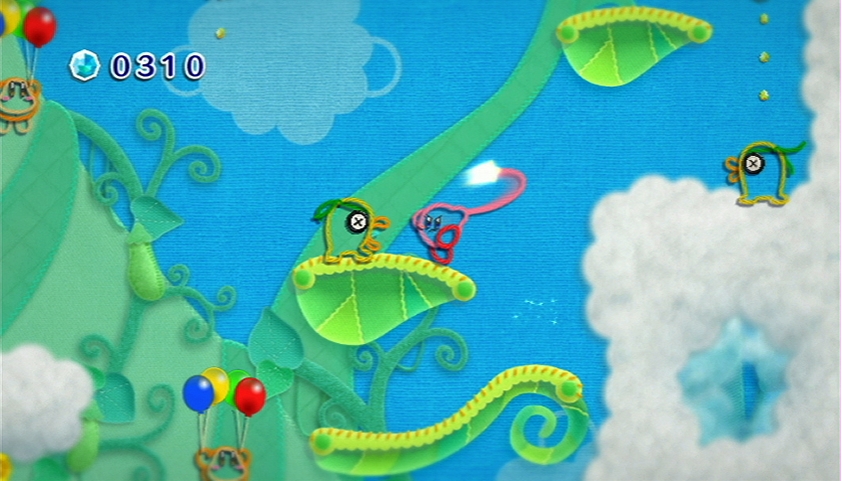 We know Nintendo is bringing the same style of graphics to the Yoshi franchise, so it’s not out of the realm of possibility to think they could do the same for Donkey Kong.

Which game showcased your favorite graphical style? Sound off in the comments section, or on Twitter @ArtistryInGames, with your thoughts.