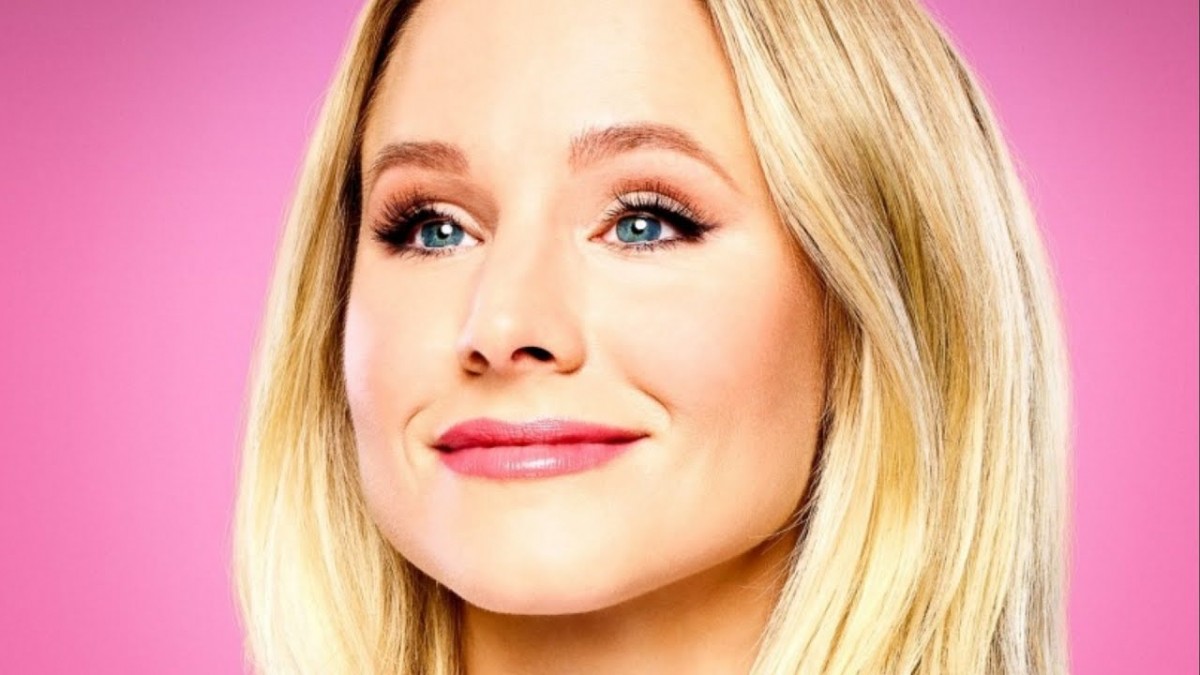 With the fourth and final season of The Good Place fast approaching, fans are excited to see what happens to Jason, Tahani, Chidi, and Eleanor as they attempt to get into the real Good Place. Well, here’s what we know about the upcoming season so far. Spoilers ahead!

The Good Place might seem like a typical network comedy, but it shirks convention in several important ways. For one thing, all of its main characters are dead. Except for a brief time when they weren’t. Forgive us for stating the obvious.

Thanks to its penchant for philosophy, complex plot points, and strong performances, the series also brings a distinct sense of “prestige TV” to a network comedy. Well, maybe not all the time.

Here’s some good news for you: The final season of The Good Place will reportedly consist of fourteen episodes, making it the longest season in the show’s history. What’s more, series creator Mike Schur has announced that the finale will run for a full hour. As great as that is, it still signals the end of a beloved show.

If you need a quick brushup seasons past, you’ve come to the right place. The Good Place covers a lot of ground from episode so episode, and it’s a truly unpredictable show. If you don’t believe us, just look at all these magical shrimp from the first episode.

The show gets off to a running start by introducing us to Eleanor Shellstrop, portrayed by Kristen Bell. And what a way to do it. Shortly after she meets Michael – played by Ted Danson – she’s informed that she’s full-on dead and has been granted a spot in the “Good Place” instead of the “Bad Place.” Keep watching the video to see The Good Place season 4 air date, episodes and more final season info!