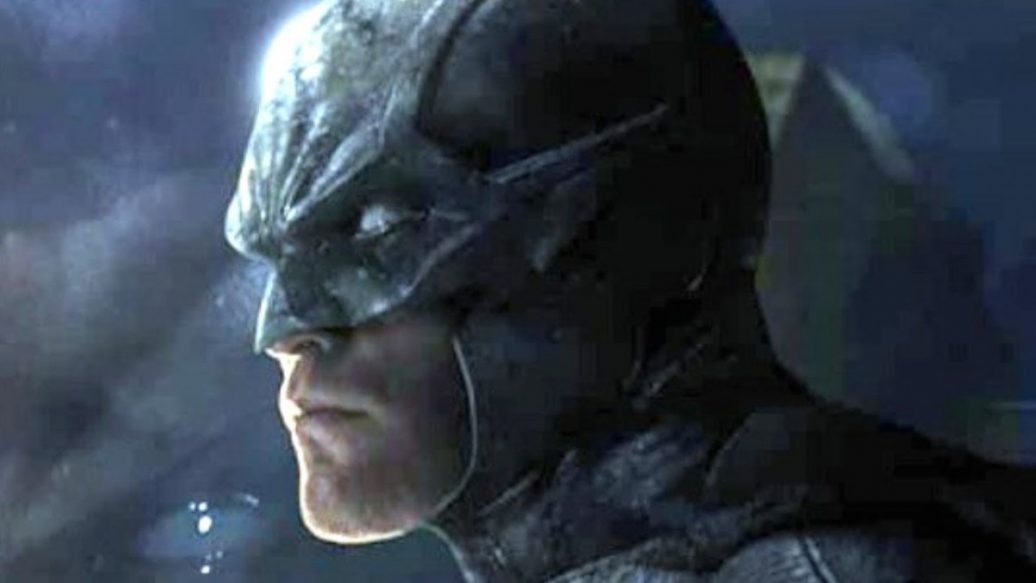 By Hollywood standards, Robert Pattinson has been around for what seems like a lifetime already.

It’s been 14 years since Pattinson made his big-screen debut in Harry Potter and the Goblet of Fire, and not even a decade has passed since he stole the hearts of tweens the world over as the Twilight saga’s brooding vampire Edward Cullen. Since then, Pattinson has carved out one of the most intriguing careers in Hollywood by continuing to claim challenging and quirky roles in independent films.

When it was announced that Pattinson was returning to big franchise movies by claiming the coveted lead in Warner Bros.’ superhero flick The Batman, the internet nearly imploded at the prospect of Pattinson donning the cape to play the Dark Knight. While there were some positive reactions, many fans were quite displeased at the casting news.

It turns out that die-hard Bat-fans weren’t the only ones miffed when that news broke. In a recent interview with Variety, Pattinson said he was also pretty upset about the news, but for a totally different reason. He said:

“When that thing leaked, I was f—ing furious. Everyone was so upset. Everyone was panicking from my team. I sort of thought that had blown up the whole thing.”

It seems that when Variety initially broke the casting exclusive, the deal to bring Pattinson to Gotham was far from done. In fact, the actor hadn’t yet officially auditioned for the role, and talks with Warner Bros. and The Batman director Matt Reeves were very much still ongoing. The reason Pattinson was so upset was because he really wanted the part, and was afraid all the premature chatter from internet fandom might actually scare Warner Bros. away from casting him.

On the day the Batman news broke, Pattinson found himself compulsively Googling his own name for news about the expected fallout. Luckily, Warner Bros. eventually stood up for its casting decision regarding The Batman, confirming Pattinson would indeed portray the Caped Crusader in Reeves’ upcoming film.

Ironically, even after f******* out about someone else leaking his involvement with The Batman before it was a done deal, Pattinson himself accidentally let a spoiler slip for another hotly anticipated Warner Bros. movie: Todd Phillips’ Joker. During his chat with Variety, Pattinson was said to have made a “mundane comment” about Joker star Joaquin Phoenix before “asking to retract it,” as it apparently spoiled something in the film, even if it was relatively minor. The actor admitted that he’s not used to thinking about spoilers during interviews. He said:

“Oh s—. I definitely should not say that. I’m so used to pretty art-house movies, where you can watch the movie three times and still not know what it’s about.”

Pattinson might just be an inspired casting choice who could be more than capable of bringing pathos and physicality to one of the most complicated superheroes ever created. If you don’t believe that, look past Pattinson’s Twilight years and seek out some of the indie gems he’s been cranking out of late, particularly the sci-fi flick High Life.

Reeves and company have yet to announce any more casting for The Batman, which has not yet begun filming. It’s slated to hit theaters in June 2021, so we’ve got a bit of a wait ahead to see what Pattinson brings to the complex dual roles of Bruce Wayne and Batman. Here’s hoping he delivers the goods when The Batman finally swings into action in a couple of years.

But fear not, Team Pattinson. The actor’s chiseled features will be more than visible on big screens in the intervening years, with Robert Eggers’ The Lighthouse on the immediate horizon and David Michôd’s The King hitting Netflix soon after. Pattinson is also hard at work shooting Christopher Nolan’s Tenet this very moment, with that film scheduled to hit theaters next year.

2020 will also see Pattinson appear in the anxiously awaited adaptation of Donald Ray Pollock’s beloved novel The Devil All The Time.

Watch the video to find out what Batman star Robert Pattinson retracted a comment about Joker.