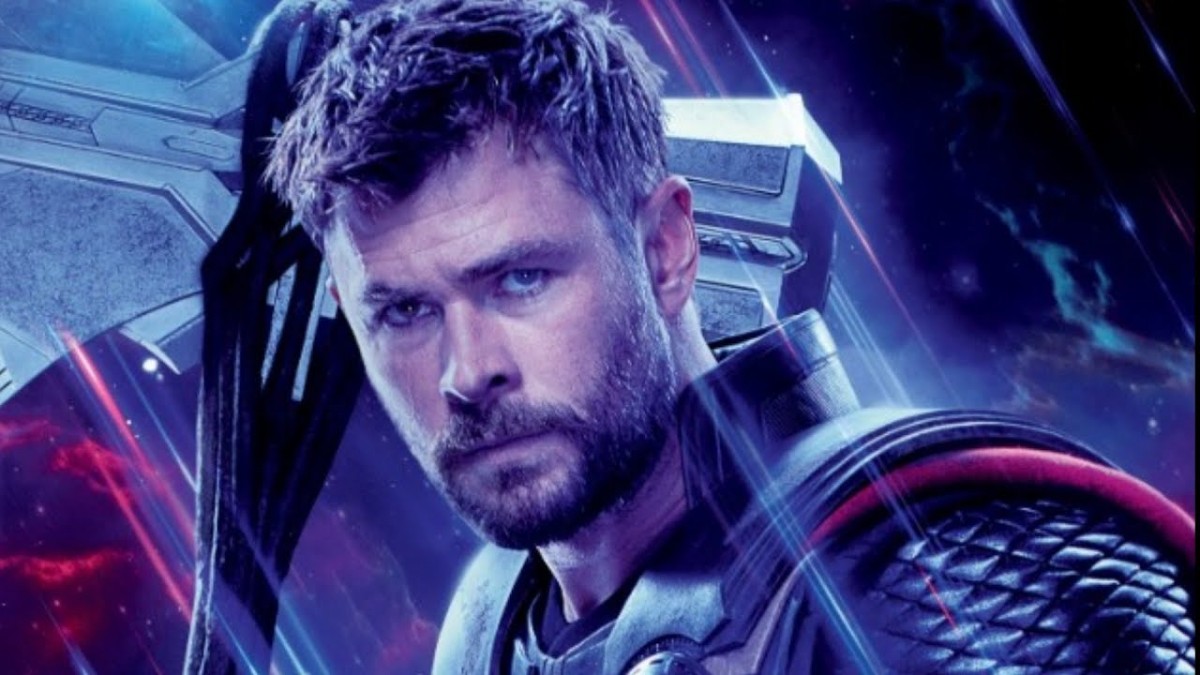 In Avengers: Endgame, the heroes who survived Thanos’ destructive snap each faced their own inner battles, but no one took things as noticeably hard as Thor did. The fallout of Avengers: Infinity War grew even more dire three weeks after the fact, when the remaining Avengers tracked down the big purple dude and discovered that he had used the Infinity Stones to destroy the Infinity Stones, which spurred an exasperated Thor to take his battle-ax hammer Stormbreaker and slice Thanos’ head clean off.

Fast forward five years after Thanos’ quick beheading, and not all of Earth’s Mightiest Heroes were doing well.

Wracked with guilt over just barely failing to stop Thanos in Infinity War, and feeling as though he was responsible for the death of his brother Loki and the countless billions who died in the snap, Thor turned to the bottle, the joystick, and the snack cupboard for comfort. For most of Avengers: Endgame, Thor looked less like the chiseled God of Thunder and more like the Dude from Big Lebowski. His hair was long and matted, his beard thick and full, his physique larger and without tone, and his disposition not nearly as chipper or confident as it once was. He found pleasure in grabbing a headset and talking smack to kids playing Fortnite. He sought happiness in drinking beer — and lots of it. He even guarded himself from hurt by banning Thanos’ name from being spoken in his house in New Asgard, drunkenly rambled during the Time Heist meeting at Avengers HQ, and continuously doubted his own abilities.

So what does Chris Hemsworth have to say about Thor’s evolution from the strongest Avenger to the down-in-the-dumps guy we saw in Avengers: Endgame? Like it or not, it was his idea. The actor opened up to USA Today ahead of Endgame’s theatrical debut, and discussed the dramatic change Thor underwent. He hinted that it was, at least partially, his idea:

“I just had an opinion. I wanted to do something different this time.”

This isn’t the first transformation Thor has experienced during his time in the Marvel Cinematic Universe, of course — though it’s probably the most shocking. For the first few movies of the MCU in which he appeared, Thor had long, yellow-blonde hair — and was also self-important, serious, and kind of a brat. When it came time to close off Thor’s three-film series with Thor: Ragnarok, however, Taika Waititi stepped behind the helm and brought a completely new version of Thor to the silver screen.

He had a cropped ‘do, a radically more selfless personality, an ability to make tough choices for the greater good and a sense of humor that solidified him as one of the most naturally funny characters in the MCU.

Since Thor remained largely the same from Thor: Ragnarok to Avengers: Infinity War, it seems there could be something of a pattern here: a certain iteration of Thor may only be able to exist in a limited number of Marvel movies. Uptight, long-haired Thor was in the hero’s first two trilogy films, along with the first two Avengers movies.

Goofy, kind-hearted, short-haired Thor was in Ragnarok and Infinity War. Now, chubby and self-conscious Thor is in Avengers: Endgame — and will likely appear in Guardians of the Galaxy Vol. 3, as the final moments of Endgame saw Thor join the galaxy-faring heroes on their new mission. Unless Hemsworth has another chat with Marvel bigwigs on how to give Thor another revamping, the Thor featured in Endgame could be back again pretty soon.