The Truth About Why They Can’t Reverse This Endgame Death 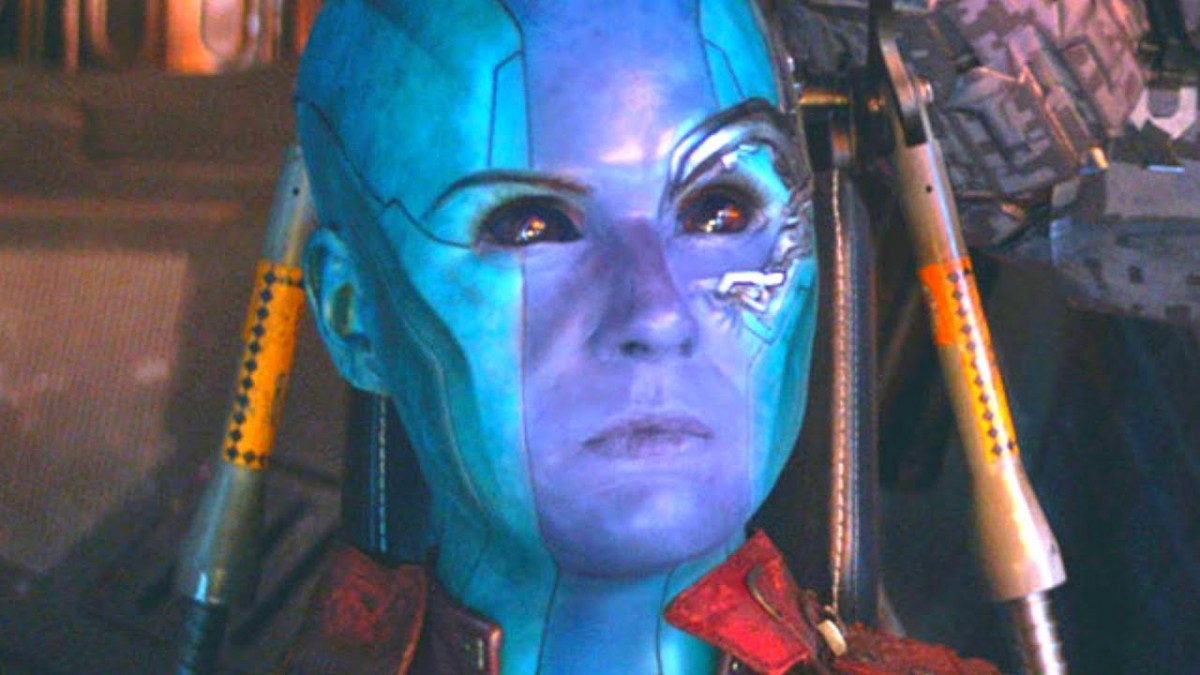 Even the power of all six Infinity Stones combined has its limits. So declared Avengers: Endgame screenwriters Christopher Markus and Stephen McFeely in a recent sitdown with the New York Times, addressing the heart-wrenching death of one of the MCU’s longest-tenured characters.

Fair warning: we’ll be discussing spoilers from here on.

On a quest to the past to recover the Soul Stone from the planet Vormir before it was acquired by Thanos, Clint Barton and Natasha Romanoff find themselves faced with the same conundrum as the Mad Titan in Avengers: Infinity War. To possess the stone, you must lose that which you love. In a heartbreaking illustration of the pair’s bond, they end up actually fighting each other, each determined to be the one to go over the cliff to their deaths so that the other can complete the mission. In the end, the Black Widow prevails and plunges to her doom on the planet’s rocky beach, leaving a distraught Hawkeye wailing to the heavens with the glowing stone in hand. The Times asked Markus and McFeely: Why did Black Widow have to die? Bruce Banner used the power of the Tony Stark-built Infinity Gauntlet to bring back all of the heroes who perished in Infinity War’s Decimation. Why could he not bring her back, as well?

The writers offered a little insight into their thought process in dealing with the death of a founding Avenger, the only woman on the original team. McFeely says:

“Her journey, in our minds, had come to an end if she could get the Avengers back. She comes from such an abusive, terrible, mind-control background, so when she gets to Vormir and she has a chance to get the family back, that’s a thing she would trade for.”

But do the other characters and the audience get a chance to mourn such a central character? McFeely says that was a huge challenge for the writing duo. Markus adds:

“Tony [Stark] gets a funeral. Natasha doesn’t. That’s partly because Tony’s this massive public figure and she’s been a cipher the whole time. It wasn’t necessarily honest to the character to give her a funeral. The biggest question about it is what Thor raises there on the dock. ‘We have the Infinity Stones. Why don’t we just bring her back?'”

The answer lies in the very nature of the Soul Stone, and the trade that it demands. McFeely makes it clear that bringing back Natasha would mean giving up the stone.

Apparently, if Banner had concentrated with single-minded focus on resurrecting Romanoff, he may have sealed the fate of literally everyone else by giving up the Soul Stone, negating the noble sacrifice she had made.

The writers also revealed that an early version of the script had Hawkeye, not Black Widow, making the sacrifice, but the impassioned plea of a member of Endgame’s crew changed their minds. McFeely said,

“Jen Underdahl, our visual effects producer, read an outline or draft where Hawkeye goes over. And she [said], ‘Don’t you take this away from her.’ I actually get emotional thinking about it.”

In the MCU’s timeline, Earth’s Mightiest Heroes will be Black Widow-less going forward. But that won’t stop Mighty Marvel from looking into the past: after being promised for years, Black Widow is finally getting her own solo film, which is currently in production and will focus on the future Avenger’s early years and recruitment by S.H.I.E.L.D. The film’s official synopsis reveals that the flick will take place 15 years after the fall of the Soviet Union, which would put it right around 2006, before the Iron Man armor was even a gleam in Tony Stark’s eye. Johansson will reprise her role, and the flick also boasts the red-hot Florence Pugh, David Harbour, and Rachel Weisz among its cast. Aussie director Cate Shortland is set to helm the picture from a script by Jac Schaeffer, who contributed to the screenplay for Captain Marvel and will run the Vision and Scarlet Witch limited series for Disney-Plus.

So, while the only true family she’s ever known may have seen the last of Romanoff, the viewing audience has not. Black Widow is expected to be the first film of the MCU’s Phase 4, which raises another intriguing question: how will its events figure into whatever grand, overarching narrative Marvel Studios has planned next? We can’t wait to find out, and to see Scarlett Johansson suit up as our favorite Russian superspy at least one more time.