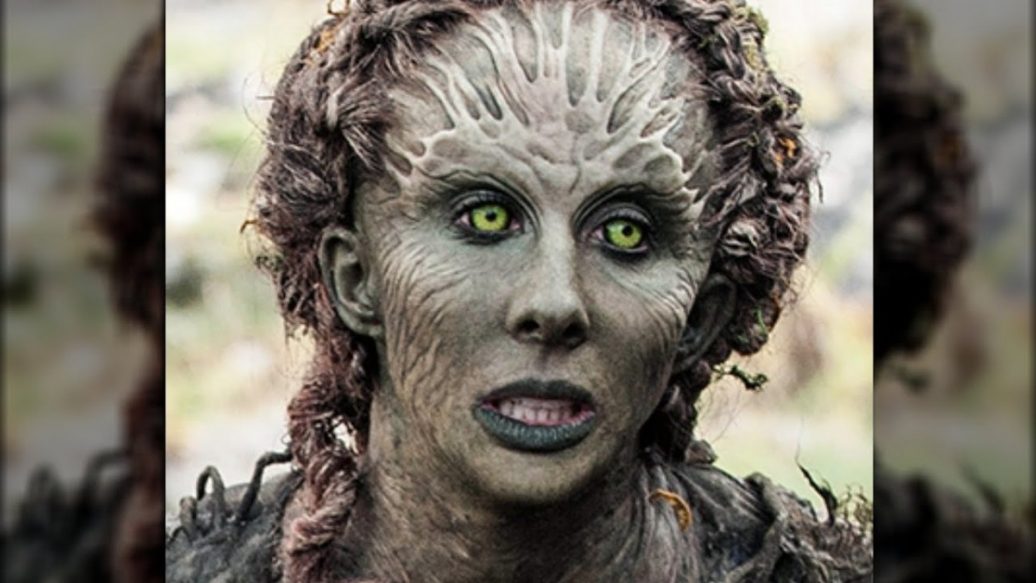 We’ve scraped together every vague prediction, plot hint, and educated guess available about the Game of Thrones prequel, in an attempt to get a clearer picture of what to expect when the highly anticipated series eventually makes its way onto television screens. Here’s what we know.

Shortly after HBO greenlit the pilot, author George R.R. Martin posted on his blog that if he got a vote, he’d call the prequel series The Long Night. Martin is referencing a time of great darkness that occurred during the Age of Heroes, in which the White Walkers invaded Westeros. They were opposed by the Children of the Forest and the First Men, with the Night’s Watch ultimately driving them back north during the Battle for the Dawn. Then, Bran the Builder raised the magic Wall to protect the people of Westeros against future invasions.

However, the Game of Thrones prequel series is shooting under the working title Bloodmoon. While this working title might be a red herring, it may still hold a few clues. In the books, there is a legend that says the Long Night began as a result of the Blood Betrayal, an event in which the brother of the empress killed his sister and took her throne. He called himself the Bloodstone Emperor, and his reign of terror included torture, necromancy, cannibalism, and the worship of a black stone that fell from the sky. Calling the prequel project Bloodmoon might be a clue that the Blood Emperor and his black stone may wind up playing a pivotal role in the events leading up to the Battle for the Dawn.

In the official summary for Bloodmoon, HBO has said that the show will take place thousands of years before the events of Game of Thrones, beginning toward the end of the Age of Heroes and journeying through the events that led to Westeros’ quote, “darkest hour.” Martin threw out the figure of 10,000 years on his website, with the caveat that it may actually be only half that.

Whether Bloodmoon takes place five or ten thousand years before the start of Game of Thrones, we can expect this version of Westeros to look very different from the one we’ve come to know. Central holdings like Winterfell and the Red Keep won’t be constructed, and the massive, magical Wall that divides the North from Wildlings’ lands won’t have been built yet.

Watch the video to see more of the Game of Thrones prequel spoilers that have already been leaked!