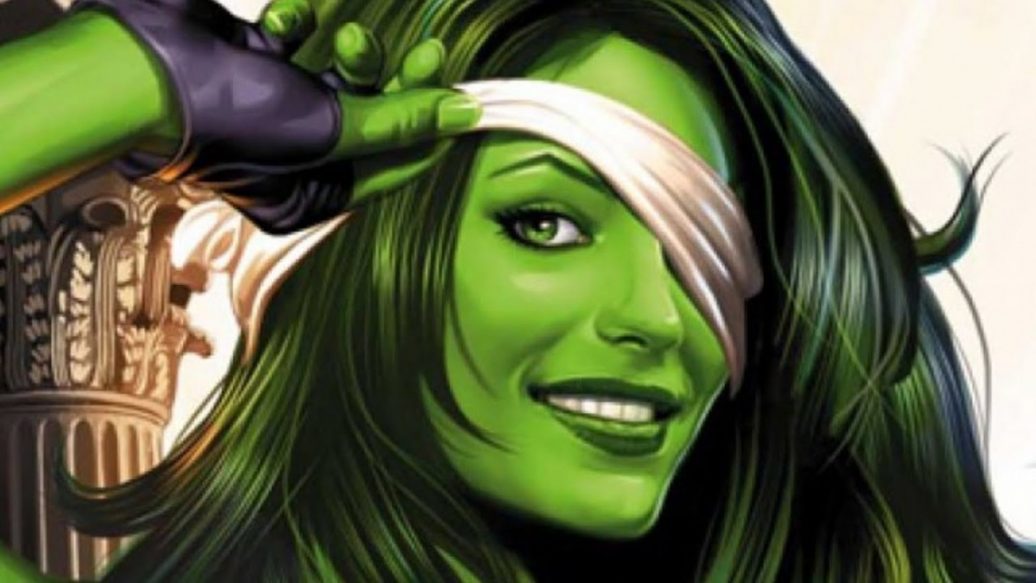 She-Hulk fans, rejoice: the rumor mill may have given us a clue as to when Jennifer Walters will finally appear the Marvel Cinematic Universe.

Sources close to Cosmic Book News have indicated that Marvel may be looking at the third solo Spider-Man film to introduce the character and while this is little more than speculation for now, there are a couple of factors working in the rumor’s favour.

First, there’s an offhand remark that Spider-Man: Far From Home star Tom Holland made a couple months back in an interview with Fandom. Holland was bandying about the names of several interesting characters whom he’d like to one day see in the MCU, from Nick Fury, Jr. to Riri Williams, also known as Ironheart. But in the middle of all this, Holland took time out to explain that he’d love to see Spidey team up with Mark Ruffalo’s Hulk in a future adventure.

And while Jennifer Walters isn’t quite the same character as Bruce Banner, an appearance by Hulk in Spider-Man 3 could easily set up the introduction of Walters, who in the comics is Banner’s cousin.

More interesting, however, is the alleged plot that Marvel is cooking up for the third solo Spidey outing. Although you’ll need to take this with a healthy dose of salt, Cosmic Book News reports that YouTuber TVO has the skinny straight from inside sources that the plot of Marvel’s third Spider-Man flick will follow directly from Far From Home’s mid-credits sequence, in which blowhard vlogger J. Jonah Jameson publicly reveals doctored footage making it appear as if Spidey, not Mysterio, had been to blame for the staged elemental attacks on various European locales. In fact, this footage even puts Spidey on the hook for straight-up killing Mysterio and the villain, with his supposed dying breath, reveals the web-slinger’s secret identity to the world.

According to TVO’s sources, the third flick will see Peter Parker attempting to clear his name through the proper channels, that is, the legal system. Apparently, the idea was put forth that acting as Parker’s defense attorney would be none other than Matt Murdock, also known as Daredevil, a situation for which there is ample precedent in the comics.

Unfortunately, that plot would be tricky to pull off. As part of the deal struck between Netflix and Marvel, reportedly none of the characters who appeared in the streamer’s now-defunct slate of Marvel series are eligible for use in the MCU until two full years after each respective series’ cancellation. That means that Marvel Studios would have to wait for a while before bringing Murdock into play in any capacity. Rather than deal with the possibility of having to adjust the timetable for production on the next Spidey flick, Marvel’s brain trust simply defaulted to the next most well-known attorney in all of Marvel lore Walters.

In the comics, hotshot lawyer Jennifer Walters is shot and seriously injured by a vengeful gangster while in town for a visit. She receives a blood transfusion from dear cousin Bruce, leading to Walters becoming the savage She-Hulk. Keep watching the video to see if this is when we can expect She-Hulk in the MCU?