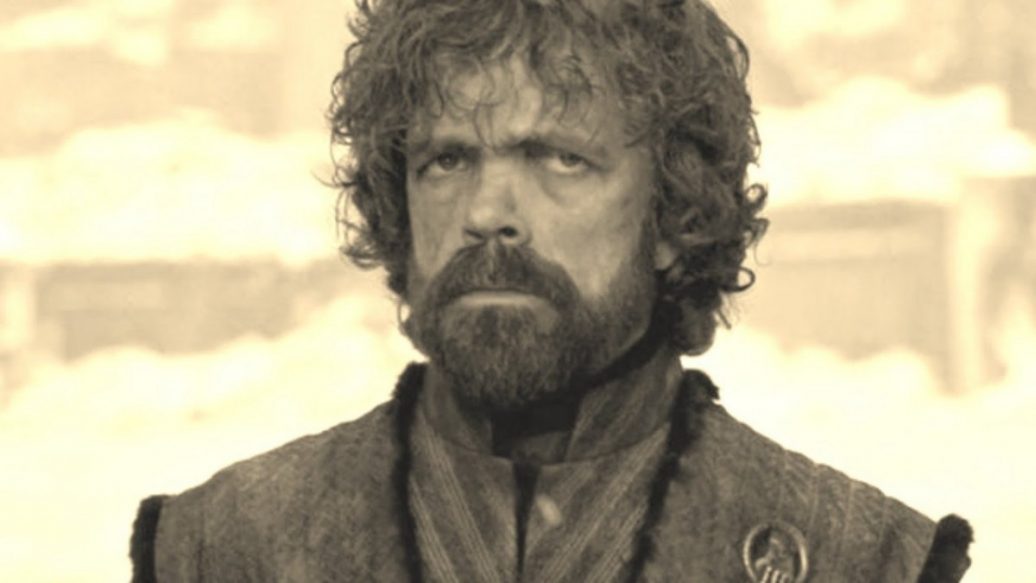 As you’re probably aware, many Game of Thrones fans were upset about how the show ended. After nearly a decade on television — and following seven largely fantastic seasons — the acclaimed fantasy-drama delivered a controversial swan song: a season that many viewers thought was rushed, unsatisfying, and really something of a mess.

Contention over the final season came to a head when one upset fan wrote a petition demanding that HBO remake all six episodes with brand-new writers. For some fans, It’s hard not to roll your eyes.

The petition reads in part:

“David Benioff and D.B. Weiss have proven themselves to be woefully incompetent writers.”

More than 1.7 million disgruntled Game of Thrones fans signed the petition, but those efforts were reportedly made in vain. Basically, if you think the network is planning to remake the season, we’ve got news for you.

“There are very few downsides to having a hugely popular show. One I can think of, when you try to end it, many people have opinions on how to end it. I think that comes with the territory. The petition shows a lot of enthusiasm and passion for the show, but it wasn’t something we seriously considered. I can’t imagine another network would.”

Bloys also mentioned that HBO really doesn’t have too much creative control when it comes to a hit show like Game of Thrones. In regards to the final season, he said,

“There is a rhythm between showrunners and network, a minimal back-and-forth here and there. That’s not just GoT. Silicon Valley is doing their final season, they have a really good handle on what the show is and what the end will look like. It’s not like we are all over them.”

As for Game of Thrones, it sounds like Bloys wasn’t terribly surprised by the negative reaction. After the final episode aired back in May, he told Variety:

“I think to a certain extent it was expected that for a show this big, there’s no way you’re going to please everybody. […] I think [Benioff and Weiss] landed a massive plane and did a great job doing it. But you’re never going to make everybody happy, nor should that be the goal.”

Meanwhile, some former Game of Thrones cast members were evidently quite displeased about the petition. Keep watching the video to see how HBO responded to that remake GoT petition!