DC Universe Online: The Perfect Blend Of Gameplay And Story 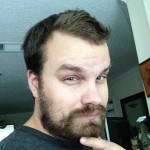 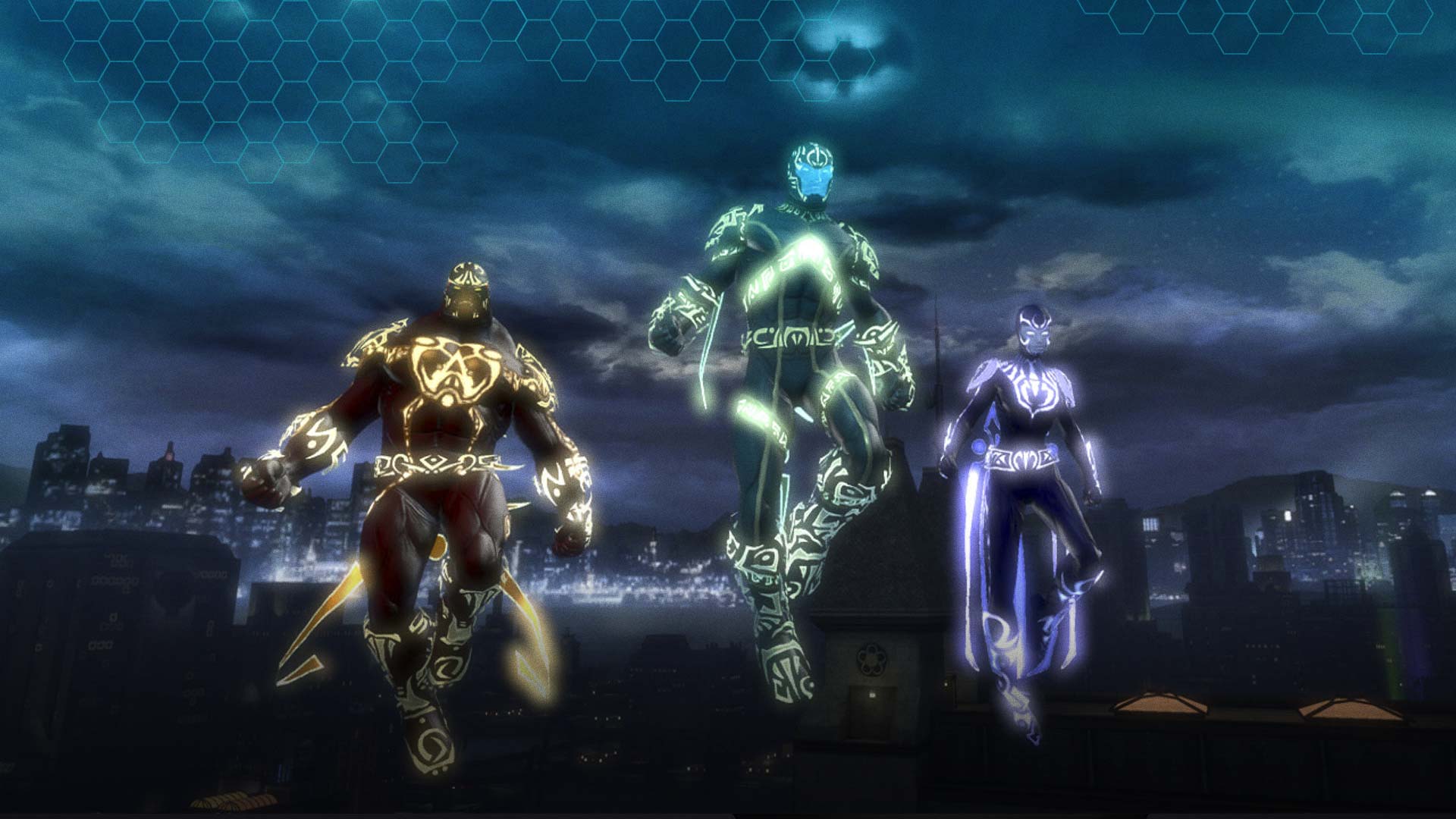 For many MMO developers, the battle to balance an engaging story with equally engaging gameplay is often one that isn’t worth fighting. Some MMO’s, like Blizzard’s World of Warcraft or BioWare’s Star Wars: The Old Republic, layer a compelling lore-rich story on top of monotonous, “grindy” gameplay. Other MMO’s such as ArenaNet’s original Guild Wars or Digital Extremes’ mission-based Warframe have less grind and more engaging gameplay but their stories and lore often leave a lot to be desired. However, if there’s one MMO that has managed to deliver just the right amount of story content that keeps players hooked and gameplay that rarely feels grindy, that MMO is Sony Online Entertainment’s DC Universe Online.

First launched way back in January, 2011, DC Universe Online (or “DCUO” as it is often abbreviated) is, as the name implies, set within the popular DC Comics fiction and allows players to create their own custom heroes as they work both alongside and against iconic DC heroes and villains such as Batman, Superman, Lex Luthor, Wonder Woman, and Joker. DCUO was originally released on both the PC and Sony’s PlayStation 3 console as a subscription-based MMO (meaning a monthly subscription fee was required to play) but later converted into a free-to-play (or “F2P’) MMO in September, 2011. When Sony’s next-gen PlayStation 4 console was released in November, 2013, a new PlayStation 4 version of DCUO was released along with it. 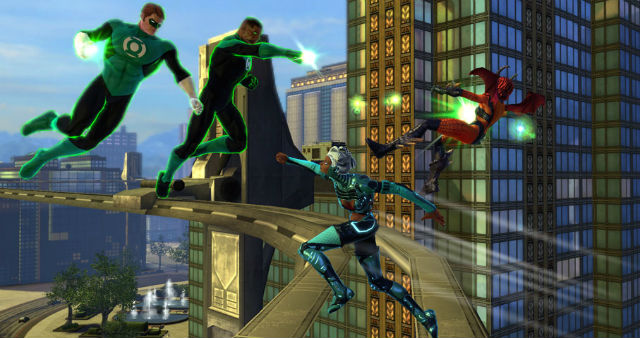 So what exactly makes DCUO so different from other MMO’s? It certainly features a lot of the same features as more traditional MMO games such as a large open world, a leveling system, quests, raids, and social chat functions, but it also does a lot of things differently. Most other MMO’s come with a rather high level cap for player characters, meaning players will often have to “grind” (i.e. devote many, many hours) in order to reach the highest level (this cap is usually in the level 50-70 range but some MMO’s can go as high as 90-100). DCUO however has a rather reasonable cap of 30 which can be reached at an equally reasonable pace, especially if you’re playing with friends.

DCUO also has a core story arc that individual player characters can progress through at their own pace, something even venerable MMO’s like World of Warcraft can’t offer. Unlike other MMO’s that feature personal story quests, such as Guild Wars 2 or Star Wars: The Old Republic, DCUO’s personal story quests aren’t padded or drawn out with hours upon hours worth of filler side-quests and instead offer digestible bits of side activities that help to lead up to the many exciting “mini-boss” confrontations players have with the various NPC heroes and villains. Instead of mounts or other vehicle transports, players in DCUO can instead traverse the world using one of several different movement options such as acrobatically scaling buildings or even flying around, making even travel feel like an exhilarating adventure.

The game’s action-oriented combat, which allows players to execute fighting game-esque combos and special attacks, is much more engaging that then typical “point, click, mash hot-buttons” combat of many other MMO’s. Since it was also designed for Sony’s PlayStation consoles, DCUO can even be played with a controller both on PlayStation and PC, further lowering the barrier of entry for more console-oriented DC fans. Thanks to the game’s engaging combat and brisk story pace, there have been several times while playing DCUO where I completely forgot I was playing an MMO.

DCUO’s appeal lies in more than just its fun combat and bite-sized story arcs however. As someone who has become burned out on the long grinds of past MMO’s such as World of Warcraft and Guild Wars 2, I found DCUO’s focus on shorter quest arcs to be a refreshing change of pace. Typically, a series of quests in DCUO will play out thusly: your character will be informed of an NPC hero or villain who needs to be dealt with and will be given 2-3 quests in which they disrupt that character’s henchmen and activities out in the open world. Then, your character gets to go into a private indoor instance and pit themselves against that hero or villain in a direct confrontation that usually involves some sort of puzzle element. Along the way, the player can pick up optional bits of story that help flesh out each NPC’s background and provide further context as to why they’re doing what they’re doing (be it good or evil). 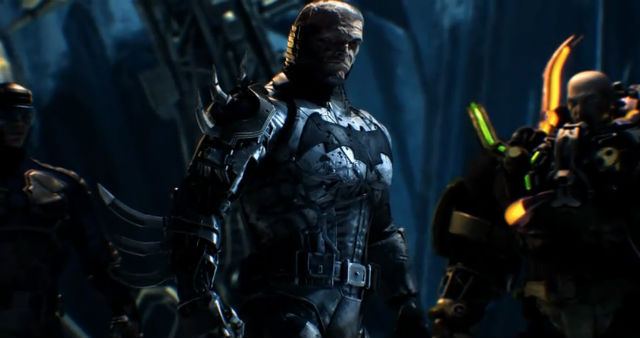 By structuring the core of DCUO’s gameplay and pacing around clear-cut story-based objectives, SOE allows more solo-oriented players a chance to immerse themselves in the rich DC Comics lore without wearing them down through grind. Meanwhile, more socially-inclined players can take advantage of the game’s social features such as Leagues (DCUO’s version of guilds), smaller group instances (called “Alerts’), and larger group raids. More competitive players can also try their hand at the game’s “Legends” PvP mode in which they can duke it out with other players while playing as iconic DC characters, each with their own signature skills and attacks. Best of all, a large majority of DCUO’s content is free to play with optional (and non-intrusive) DLC purchases available as well.

If you’ve ever dreamed of creating your very own super hero and having them rub elbows with DC’s finest, or if you want to play an MMO and not feel like you have to devote hundreds of hours in order to reach the game’s upper echelons, DCUO should certainly be on your “must try” list of games. With a control scheme and gameplay elements that are so easy to pick up and play even a console player could do it, a robust suite of character-creation options, an engaging and wonderfully paced storyline, and action-packed combat that truly does make you feel like a hero (or villain), Sony Online Entertainment’s DC Universe Online would be the number one game I recommend to MMO fans who may feel a little burned out but don’t want to give up on the genre just yet.