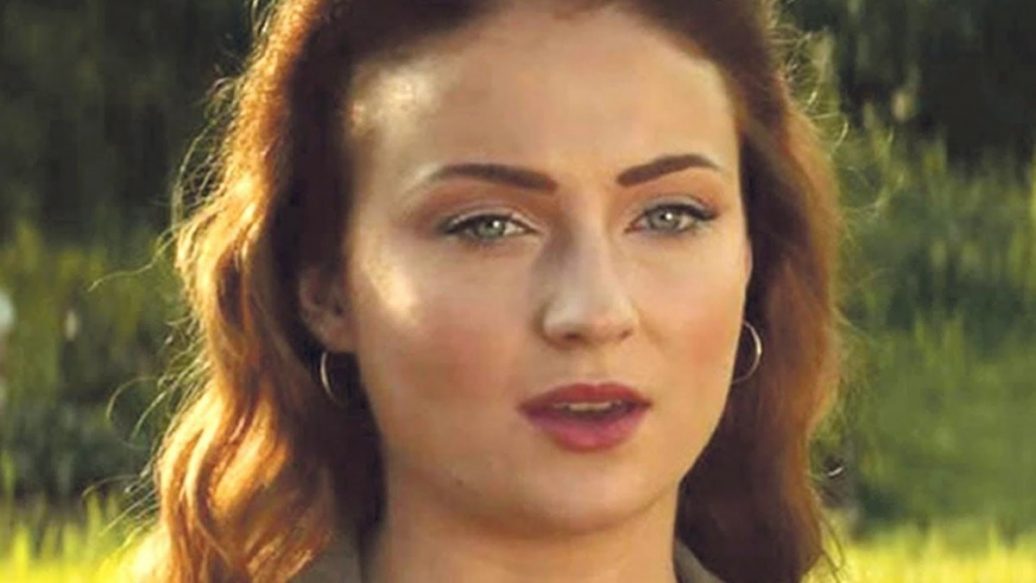 Simon Kinberg isn’t afraid to admit his mistakes. The director of Dark Phoenix did just that when speaking to KCRW during an appearance on the outlet’s The Business podcast. Getting remarkably candid, the filmmaker took the blame for everything that went wrong with Dark Phoenix.

In the interview, Kinberg noted that it’s difficult to talk about Dark Phoenix in a negative context because he genuinely loves the film. Ultimately, though, he feels the onus is on him to take the blame for Dark Phoenix crashing and burning with moviegoers and critics.

As for what might have saved Dark Phoenix from its grim fate, Kinberg doesn’t believe that there’s anything that could have been done to yield a different outcome. Would changing the film’s release date yet again have helped it? Probably not, but Kinberg admitted that the changing dates didn’t help the film land on the right foot:

Did the massive box office success of Avengers: Endgame, now the most profitable film of all time, somehow impact Dark Phoenix’s performance when it opened June 7th? Maybe, but Kinberg just can’t get behind the idea that another film is to blame for Dark Phoenix’s bombing. The director said:

“Coming out five, six weeks after what may well be the biggest movie or the second biggest movie in the history of cinema, that also happens to be also in the genre of superheroes, was tough for us, and I always anticipated that it was going to be tough to be in the tailwinds of that movie. But I wouldn’t blame it on the weekend.”

The tense atmosphere behind the scenes at Fox following their merger with Disney didn’t make production on Dark Phoenix easy either. Apparently, the layoffs taking place at that time affected several of the studio’s important arms. Kinberg continued,

“The marketing and publicity side of Fox were very badly hit, and I noticed it because […] I was going to marketing meetings every week and there were people who weren’t there anymore.”

Kinberg also shared that he’s actively trying to keep himself from thinking about how differently Dark Phoenix may have fared if it wasn’t delayed or if it had been better marketed. At the end of the day, it doesn’t matter: what happened happened, and Kinberg is taking it as a learning experience.

“I mean honestly, there’s no way to know, and that’s the thing that I think can drive people crazy and keep them up and be thinking about a movie’s failure years later. If the lesson you’ve learned is that you had the wrong date or you didn’t have good marketing — that’s not a lesson.”

Kinberg’s comments here are refreshing. It’s not often that the architect of a box office bomb comes forward and admits that he should shoulder part of the blame for a film’s failure. What’s even more important here is Kinberg’s mention that Dark Phoenix floundering taught him a lesson. The film will probably do the same for the filmmakers Marvel Studios, who will be looking to bring the X-Men and several other comic book characters to the Marvel Cinematic Universe. In working out the best way to introduce the mutants in a whole new movie franchise, Marvel can turn to Dark Phoenix and pinpoint the exact things not to do.