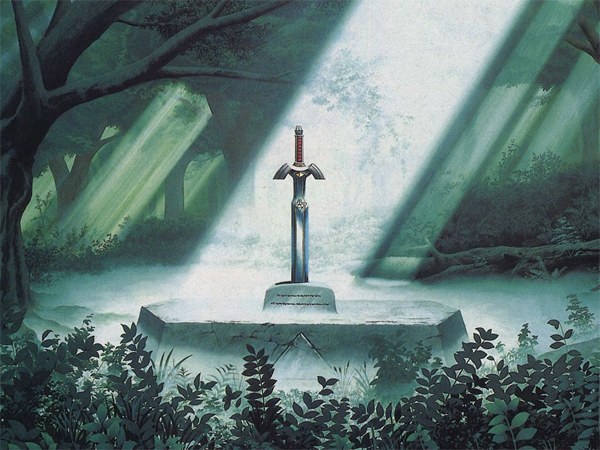 So, a few weeks back, Man Crates contacted me. They’ve got an on-going project about retro-gaming and nostalgic memories to commemorate their Retro Gamer Crate. I’ve opted to join in, but want it to be clear: I received nothing for this post, it merely was requested of me. As always, transparency is very important to Artistry in Games. I want to thank Man Crates for giving me a chance to talk about a topic I rarely touch upon.

For me, my nostalgia is really for classic Lucas Arts and LEGO Media games. My parents never let me own a console until I bought my PS3, so I was strictly PC gaming for most of my life. That didn’t matter though, because I could load up LEGO Rock Raiders and manage an entire mining operation while fighting cool monsters. I could remotely control workers and vehicles, so I could run around and explore the twisting maze of paths I’d make. Then if I wanted to escape those dark confines, I could fly into space with Tie Fighter, and later X-Wing: Alliance. I still remember turning the cheats on and blasting away until I’d destroy Darth Vader’s Super Star Destroyer. After that, if I wanted to take things to a macro scale, I’d load up Europea Universalis, Star Wars: Rebellion, or Star Wars: Galactic Battlegrounds.

Gaming for me back in the day was very different from my gaming habits today. I usually played slow, deep games, and would spend hours glued to the screen. I’d figure out all the tricks and secrets, use all the cheats to push everything to the limit. Games weren’t simply “experiences” for me, they were toy boxes with their own rules and neat twists. Each one I could push and pull, trying to get better and it and find every secret I could. I’d spend dozens of hours with every game, and if I was lucky, use my dad’s Windows XP machine to play the few fancier ones we owned that only worked on XP. I can still remember my first one fondly, ironically being a movie tie-in for the first Sam Rami Spider-Man movie.

It was also back during this time I could really just enjoy games without worrying about reviewing them or trying to find some way to wrap them into my work. I could go without a new game for months. New releases didn’t really matter to me so long as I was having fun. It actually wasn’t until I got into game journalism that I became so focused on getting new games quickly. Even just a few years ago, I would wait for games to drop in price while I’d slowly work my way through whatever I’d just gotten. It’s so strange now, thinking back to it, and I’ve actually been working towards getting myself to just enjoy some games like that again. It’s such a pure feeling, especially when rediscovering an old favorite.

Just a week ago, I booted up Star Wars: Empire at War again for the first time in around half a decade. Sure the AI was tepidly dumb and it pales by comparison to 4X strategy titles even before it released, but I could still have fun crushing the Rebel Alliance! It feels like so many games now are pretending to be so many other things, we forget that feeling of finding our own fun. So really, for me, when I think back and get nostalgic about gaming, I remember all the fun I had. I don’t pretend all the games I loved were perfect, but I still got a lot of joy from them, and that’s what is most important.